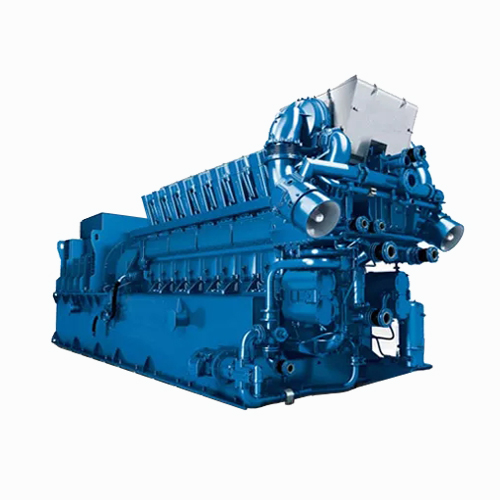 GAS GENSET
A gas generator is a device for generating gas. A gas generator may create gas by a chemical reaction or from a solid or liquid source, when storing a pressurized gas is undesirable or impractical.
The term often refers to a device that uses a rocket propellant to generate large quantities of gas. The gas is typically used to drive a turbine rather than to provide thrust as in a rocket engine. Gas generators of this type are used to power turbopumps in rocket engines, and are used by some auxiliary power units to power electrical generators and hydraulic pumps.
Another common use of the term is in the industrial gases industry, where gas generators are used to produce gaseous chemicals for sale. For example, the chemical oxygen generator, which delivers breathable oxygen at a controlled rate over a prolonged period. During World War II, portable gas generators that converted coke to producer gas were used to power vehicles as a way of alleviating petrol shortages.
Other types include the gas generator in an automobile airbag, which is designed to rapidly produce a specific quantity of inert gas. 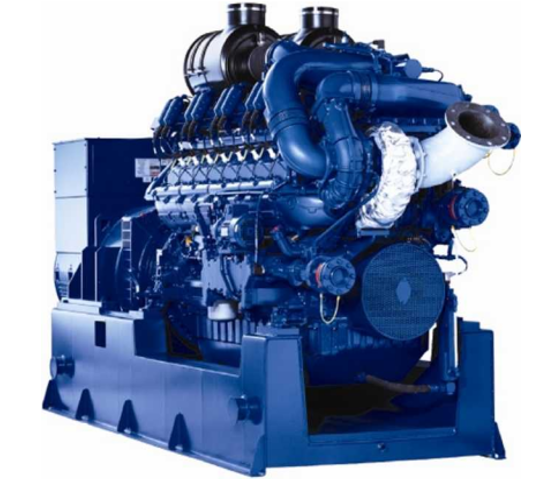 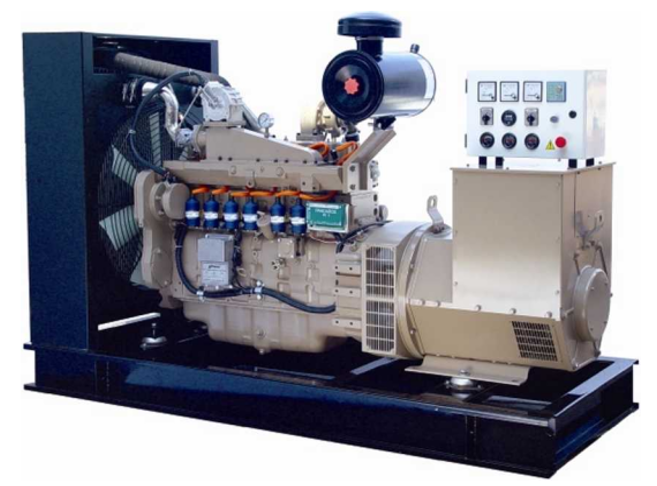 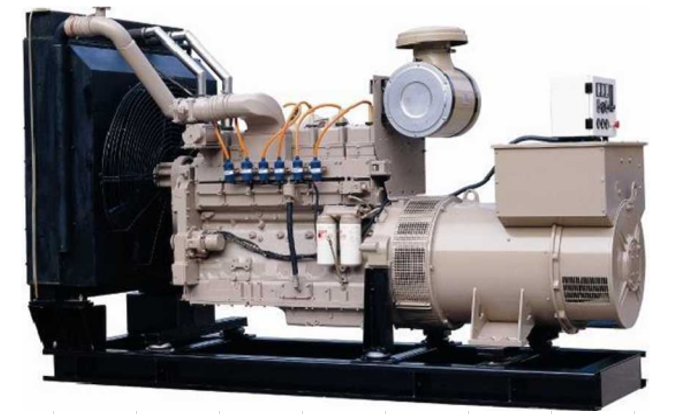 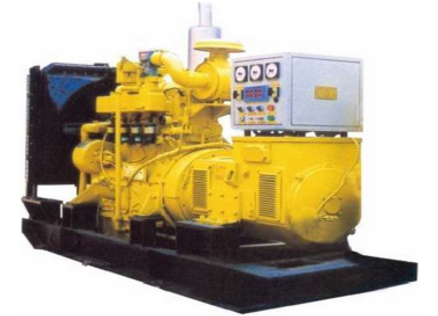 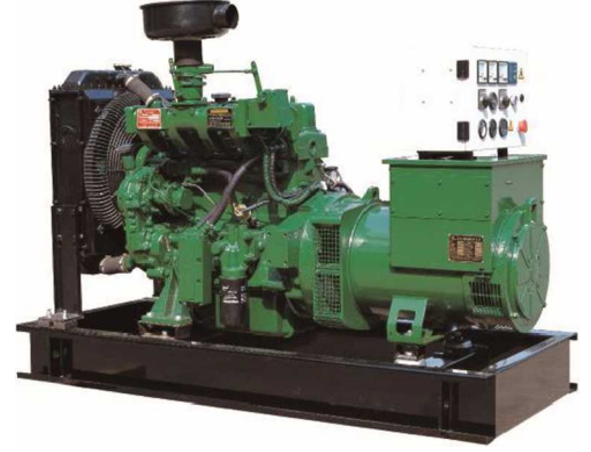 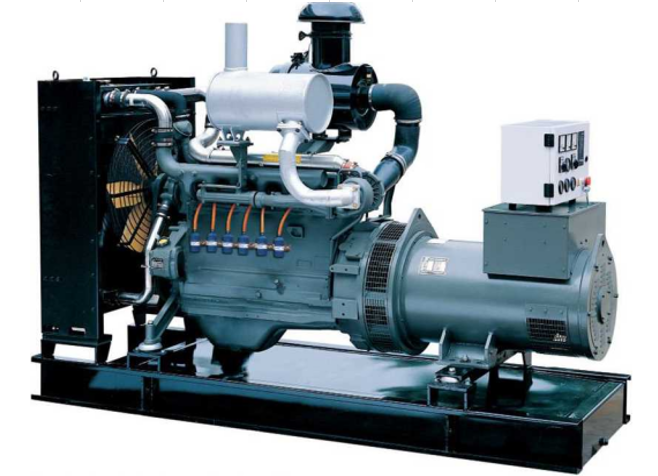